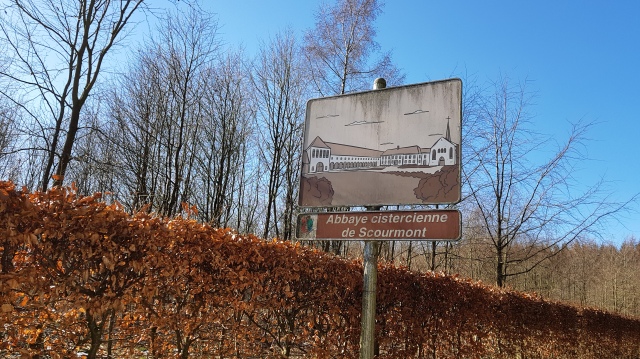 The beers of Chimay (pronouce CHIMÉ) are very well known in the beer world. What most people don’t know is that the beers are named after the village where the Abbaye Notre Dame de Scourmont is located (where the beers are actually brewed).

So we decided to go there for a visit in one of these cold weekends in March. Chimay is about 3 hours and a half drive from Cologne but since we decided to stop at Val Dieu to visit the place (and have lunch with some local brewed beers), and at Carrefour in Liege to fill in the trunk with belgian beers, it took us more than that to arrive there. 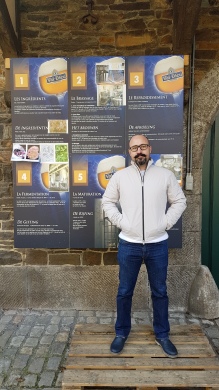 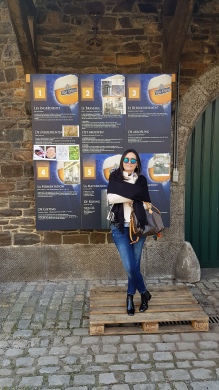 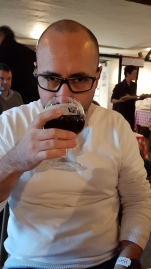 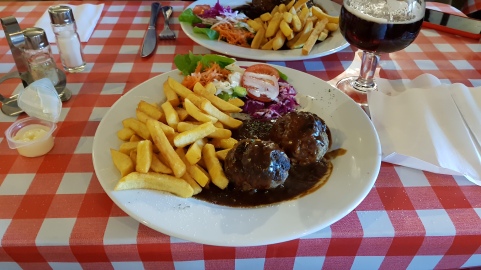 Since you really can’t visit the Abbaye and/or the brewery we settled for spending the night at the Auberge de Poteaupré where the Chimay Experience is also located. It’s a nice cozy hotel with a good restaurant that serves good local food and local Chimay beers (of course) in the middle of nowhere. Since we arrived after the Chimay experience was already closed we checked in the hotel and went down for some beers, cheese and latter for dinner.

On the next morning after breakfast we visited the Chimay Experience which tells the story of the Abbey and how the started producing beers and have been doing ever since. Really worth the visit. Then we just drove (you can walk/hike but it was -5oC that morning) to the Abbey for some pictures before driving back to Cologne. 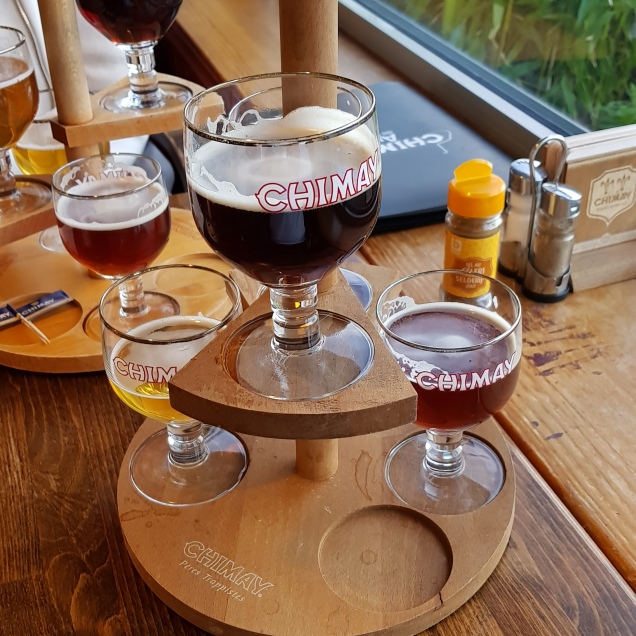 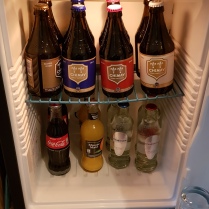 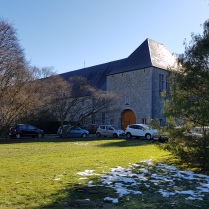 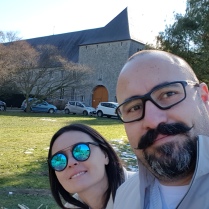 Next stop who knows? Westmalle or Orval are good candidates.